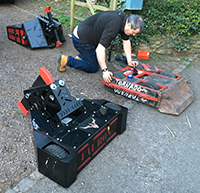 After series 9, Andrew Marchant got in touch and told us that he happened to live in the same village as us (what are the chances!) So in April 2017 we decided to meet up for a cheeky photo shoot. And of course when Andrew suggested he and Tom should get Tornado up and running again, Tom wasn't about to refuse the chance to work on Tornado.

Tornado wasn't far off being able to run, but needed a bit of work. By using the wiring loom used in Tauron Mk1, along with our spare set of batteries, after a couple of hours work, Tornado was running!

Somehow it was decided that Tauron and Tornado should have a scrap in the lane - what better way to test out how robust Tauron was than to have a wrestling match against one of the all-time greats? And Tom might possibly even have had a go at driving Tornado...

Note that in these photos Tauron has the wooden mock-up weapon bar we made for the application video, rather than the final Hardox version. We took the bar off soon after the fight started so it didn't get destroyed - wooden robots don't usually last long in the arena! 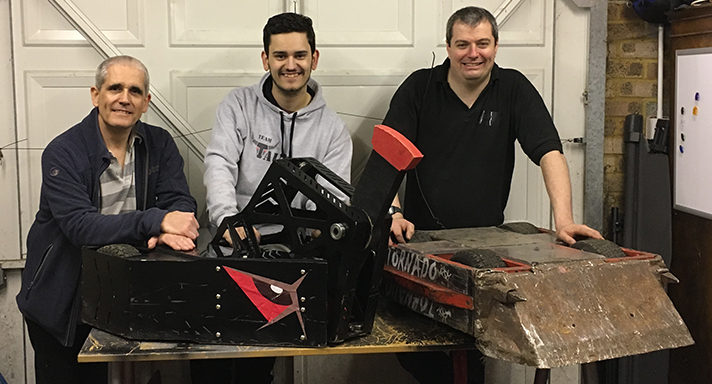 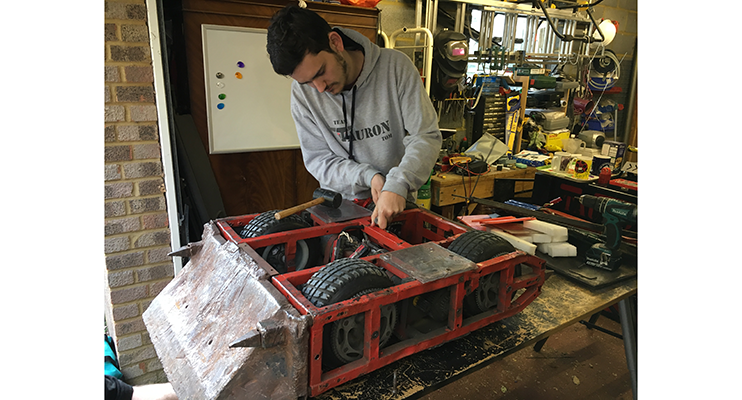 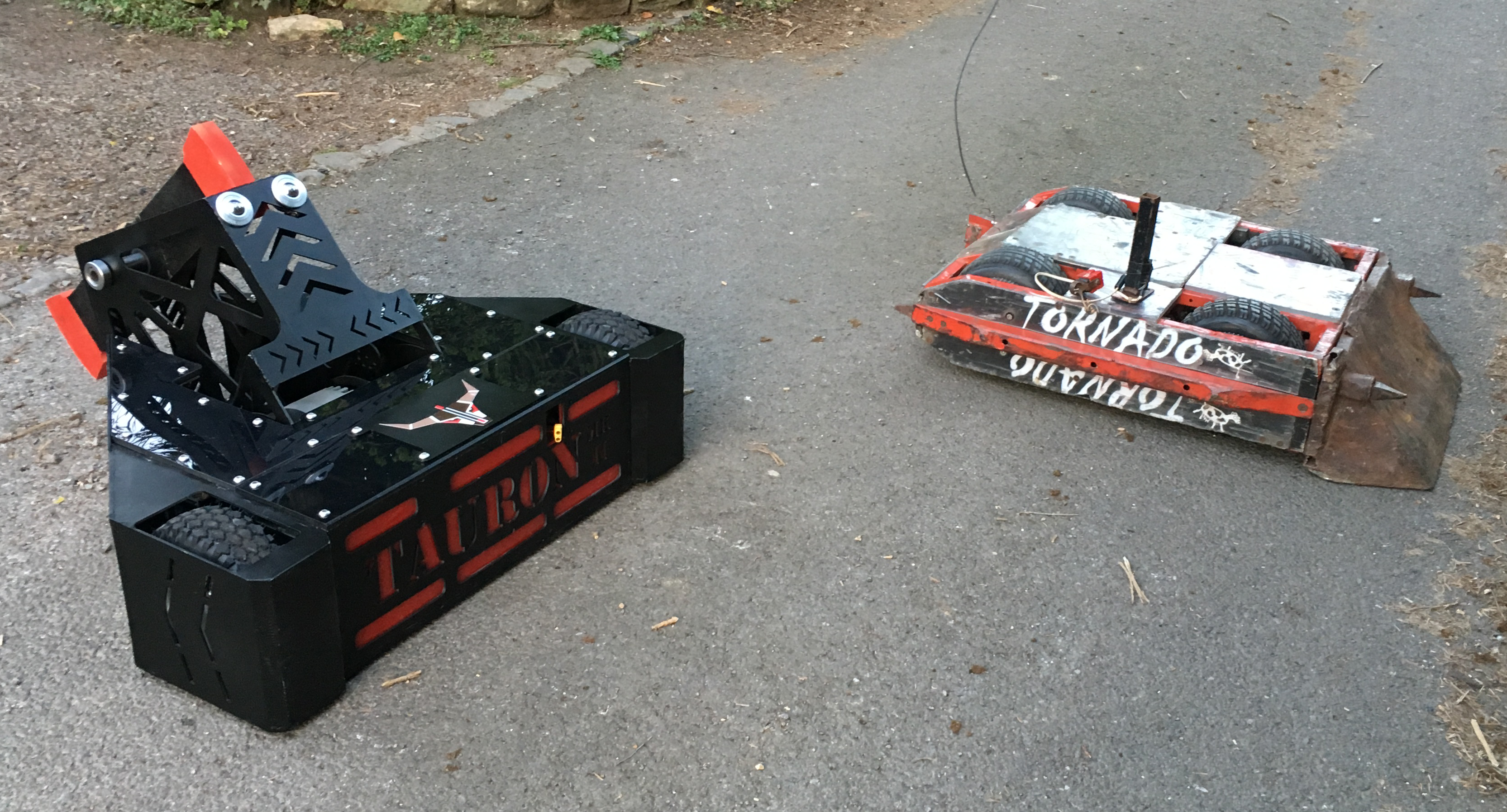 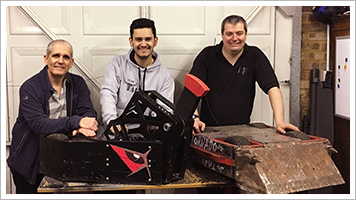